After years of hemming and hawing; after false starts and heaping helpings of procrastination, my brother and I finally launched our podcast… 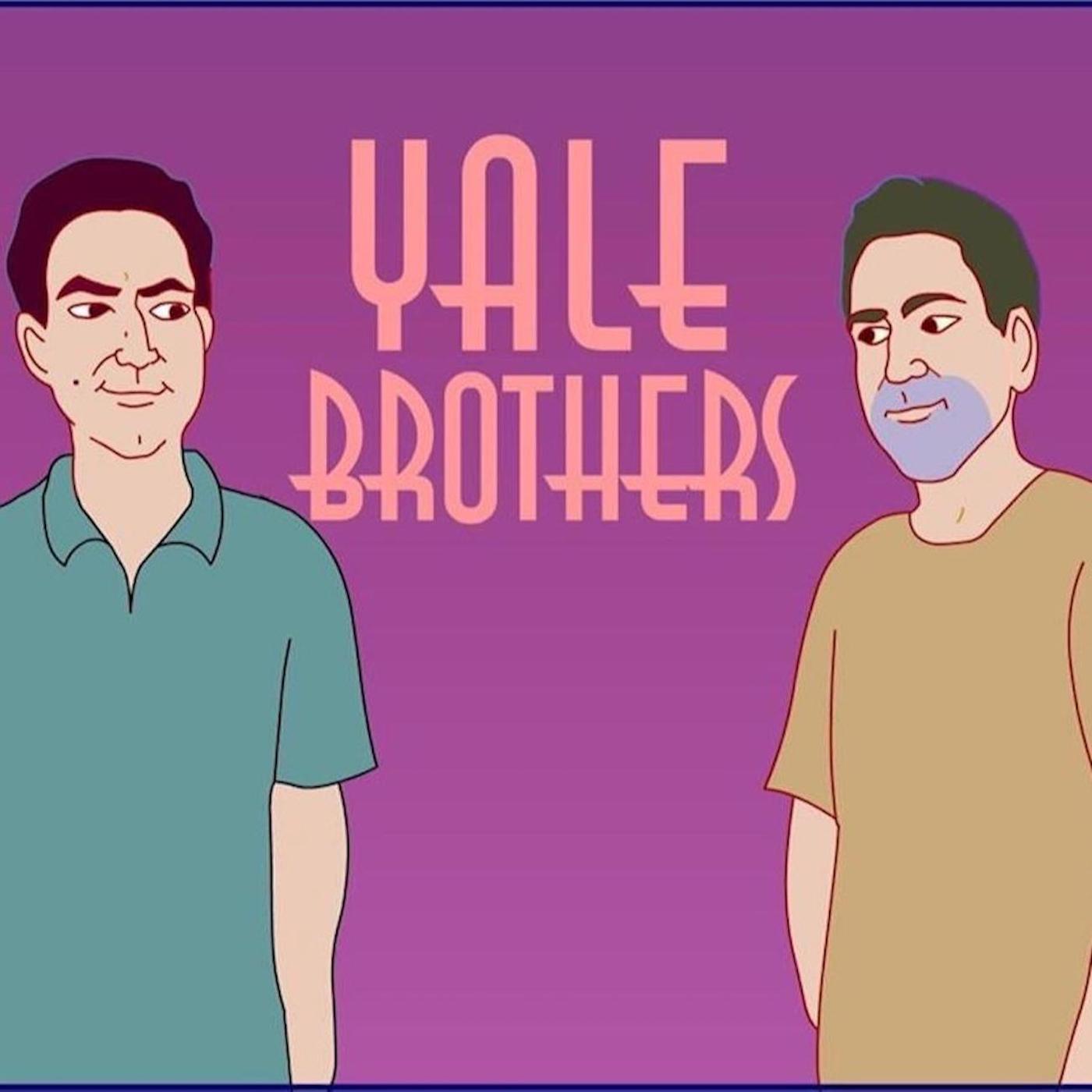 Episode 34 – "Fade to Black: Brendan Wright on Theater Closures and the Future of the Big Screen" – Yale Brothers Podcast

The first time we tried this, embarrassingly enough, was in 2008, when podcasts were still gaining steam and long before they became ubiquitous. Over a period of a years, we made several more stabs at this – and then we just stopped.

Some earlier attempts went up on SoundCloud, sort-of complete but not quite actual episodes. But we had stories to tell…

And we still do. Stories about growing up in Hollywood in the late 1970s and early 1980s – a period when the town was what my brother called “beautifully grungy” – well before a Build-A-Bear Workshop appeared across from the Chinese Theater.

At that time, not only the names of the buildings were magic. Our young lives were as magical as could be.

This podcast will be cathartic for us, and I hope the stories of twin boomers coming of age in lotus land will strike a chord with those curious enough to have a listen.

But we’re not just about looking back. Expect to hear original music in each episode and updates on what’s going on with us now in Myrtle Beach.